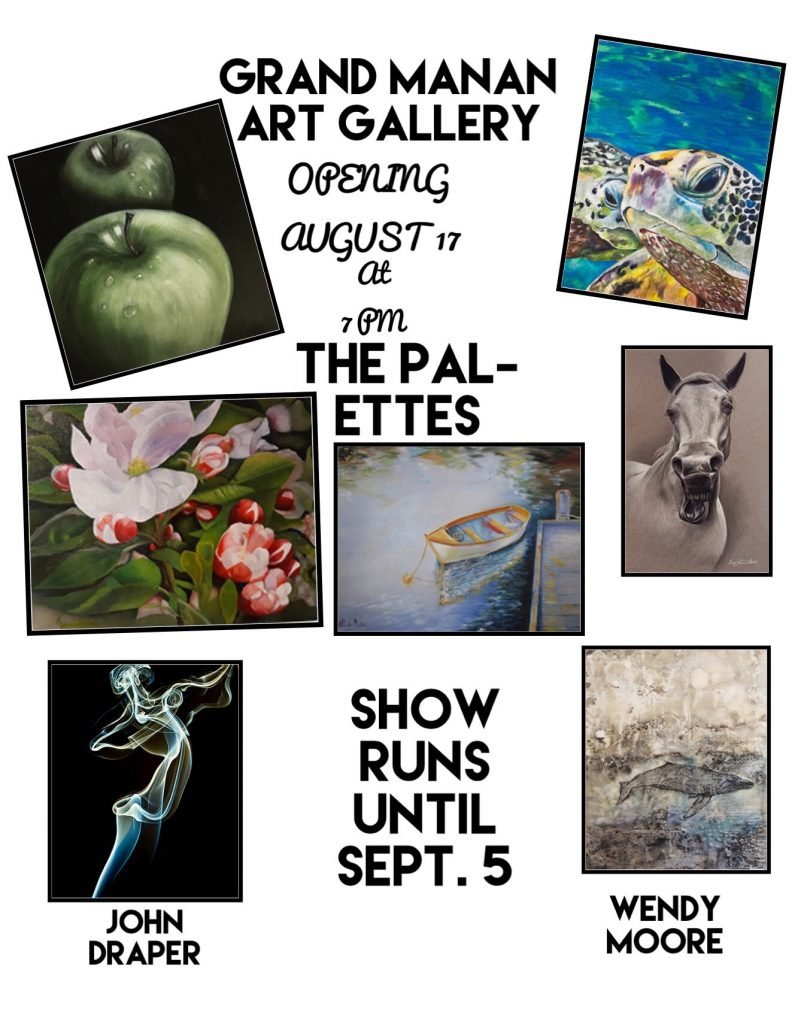 The Grand Manan Art Gallery presents our fifth show of the season featuring: The Pal-Ettes, John Draper, and Wendy Moore. The show runs from August 17 to September 5. All are welcome to the opening reception on August 17 at 7 pm at the gallery.

An event every week that begins at 6:30 pm on Tuesday, repeating until November 5, 2019 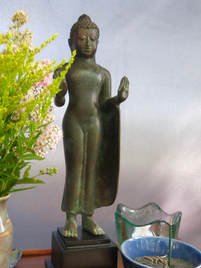 Zen DownEast, a welcoming group of meditation practitioners,  meets Tuesdays from 6:30 - 7:30 p.m. at the Downeast Massage Therapy building at 848 U.S. Rte 1, Pembroke, ME.  The one-hour meetings include Zen meditation, Zen liturgy, and meditation  instruction. We also offer drop-in classes on the writings of Zen Master Eihei Dogen from 5:30 pm to 6:30 pm which you are warmly invited to join at any time.  If you are new to Zen DownEast, please arrive fifteen minutes early for a brief orientation. Zen DownEast is committed to creating an inclusive sangha and strives to embody the ideals of mutuality and  interdependence. All are welcome! 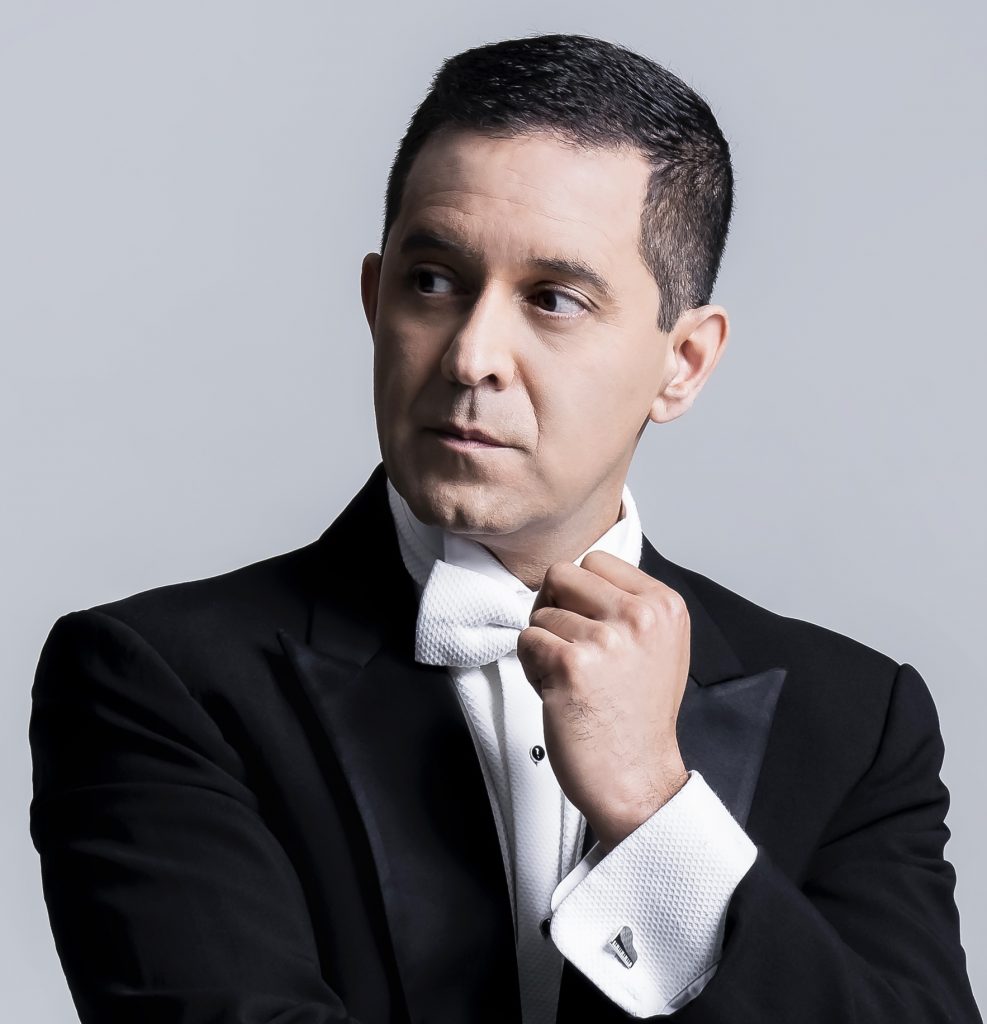 Eastport Arts Center will present a concert by pianist Raja Rahman on Tuesday, September 3 at 7 pm. Rahman will perform Bach’s “Italian Concerto in F,” Bach-Busoni’s “Chaconne in D Minor,” Beethoven’s “Sonato No. 8 in C Minor Op. 13,” and Schubert’s “Impromptu Op. 90 No. 2 and 4.” A prize-winning graduate of The Juilliard School, Rahman has performed worldwide and won concerto competitions, Juilliard’s Vladimir Horowitz Scholarship, International Concert Artists competition, and numerous other prestigious awards. His career has taken him all over the world in concert as both soloist and chamber musician. In addition, as co-star of the magic and music duo “Jarrett & Raja”, he has appeared on NBC’s America’s Got Talent as a semifinalist, the CW Network, ABC’s “Shark Tank”, “Late Show with Stephen Colbert”, and the BBC.