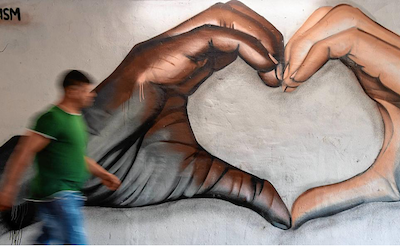 In this free, online course, we will explore and confront our history and beliefs to build understanding and begin the process of unlearning racism.

The concept of race was developed in the 19th century as a way to separate people into groups, highlighting their differences. This concept created a hierarchy where some people were valued more than others and lead to some of the worst abuses in our history: slavery, Jim Crow, and White Supremacy; the genocide of Native Americans; the “Yellow Peril” and anti-Asian laws; and the anti-immigration fear and bias against LatinX and Muslim peoples.