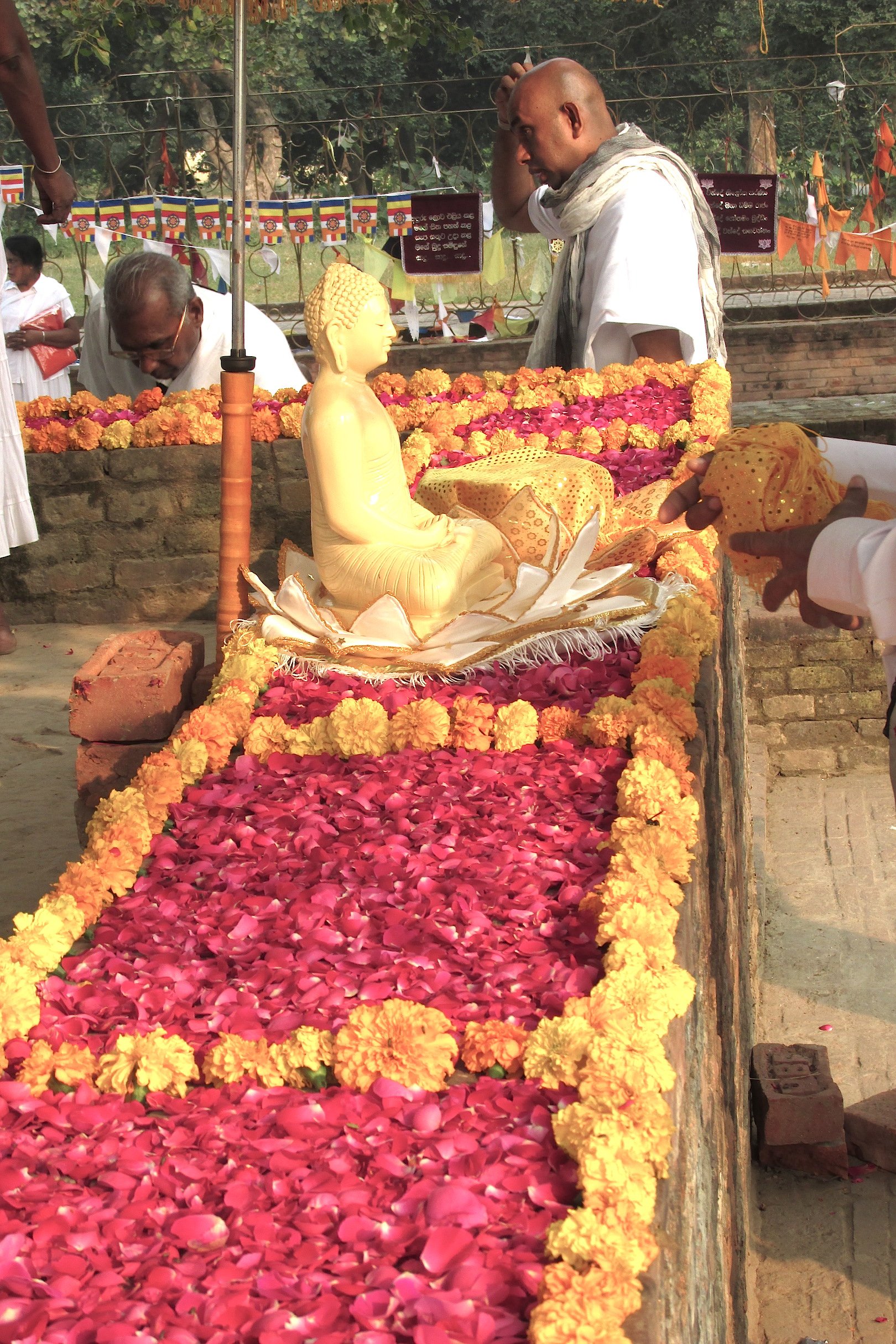 Eastport Arts Center will present “Travels in Spiritual Asia,” with Steve Wilhelm on Sunday, September 29 at 3 pm. Wilhelm will share photographs and stories about his pilgrimage and related travel to India, Myanmar and other Asian nations, and engage attendees in discussion.

Wilhelm is a former journalist who primarily covered aerospace in the Seattle area during his 34-year career. He has been active in Buddhist practice, and edited three Buddhist books with a fourth coming, and also edits Northwest Dharma News, a twice-yearly publication. He has been meditating since 1968, and engaging in Buddhist practice since 1987. He has studied and practiced in the Tibetan and Vipassana traditions, including extended retreats in both. He also serves on the board of the Tibetan Nuns Project, a non-profit that supports more than 700 refugee Tibetan nuns in eight nunneries in India and Nepal.

A native New Englander, born in Boston though now living in Seattle, Wilhelm is tied to Eastport via his aunt Jean Wilhelm, a resident and Board member of EAC. Wilhelm’s wife Ellen also has family roots in Eastport: though born in the Seattle area, she is descended from Elijah Boyden, after whom Boyden Lake is named.

Donations will be accepted for the presentation, which will be held downstairs at EAC. Eastport Arts Center is at 36 Washington Street, Eastport, and at www.eastportartscenter.org, and is fully handicapped-accessible.