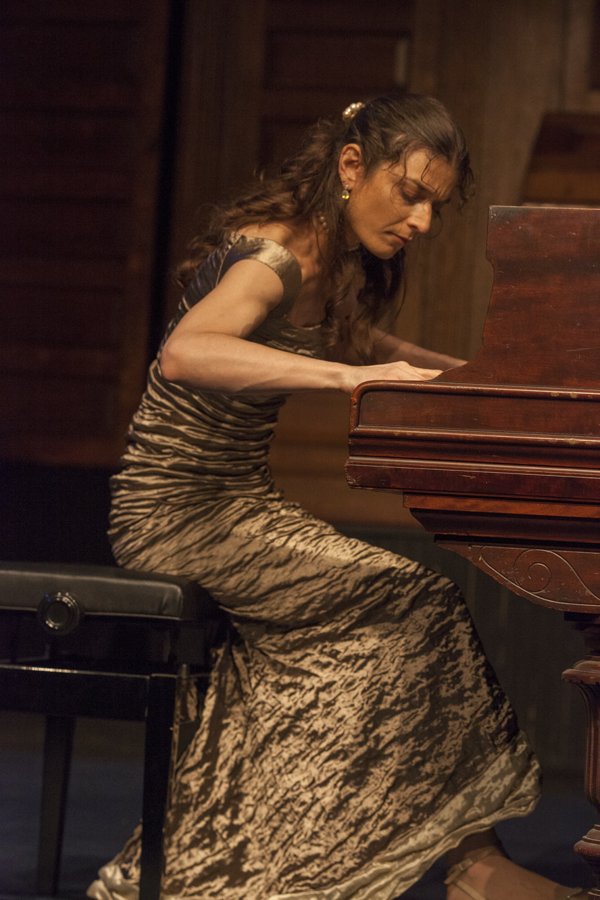 The Eastport Arts Center’s popular summer concert series will welcome back world-class concert pianist Mira Armij Gill on Friday, August 23 at 7 pm. Gill’s program will include works of Ravel, Chopin, Liebermann and Barber. A reception will follow the concert with refreshments courtesy of Quoddy Bay Lobster. Many will remember Gill’s memorable performances over the past decade in Lubec, Eastport, and Saint Andrews.

Gill received both Bachelor and Master of Music Degrees from the Juilliard School where she studied with the John Browning and Joheved Kaplinsky.  She has been a fellow at the Tanglewood Institute and has studied at the Gnessin Institute in Moscow, and at the Mozarteum Sommer Academie in Salzburg.   Ms. Gill made her debut at Weill Recital Hall/Carnegie Hall as winner of the Artists International Young Artist’s Piano Award. She has won top prizes in the Utah Symphony Guild Competition, the Midland-Odessa National Concerto Competition, the Kawai America National Competition, and the Joanna Hodges International Brahms Competition, and the Jefferson Symphony Concert Auditions in Golden, Colorado.

Since 2004, Ms. Gill performs annual solo recitals each summer in Lubec, Eastport, Bar Harbor, Southwest Harbor and Winter Harbor, Maine and St. Andrews, New Brunswick, Canada. This past year she gave recitals in Manhattan in the LiveSounds Concert Series including a two piano performance of Saint-Saens’ Carnival of the Animals. Also new to her roster were concerts at St. Luke in the Field Church, and “Make Music New York” Concert Series in Washington Square Park, for minimalist music in lower Manhattan.  She performs each year on Mu Phi Epsilon concerts and in recent years was presented in recital as the NYC Alumni Chapter’s Distinguished Artist at Tenri Cultural Institute.

A resident of New York, Ms. Gill served on the piano faculty of the Turtle Bay Music School for 13 years and served as Resident Teaching Artist at SAYA! (South Asian Youth Action) where she established and developed a thriving piano program in Elmhurst, New York.  Currently, Ms. Gill is a member of the piano faculty at the Third Street Music School in lower Manhattan while maintaining a busy private studio.

The Concert Series runs through August 30. Tickets are $10, and youth tickets are discounted. Tickets may be purchased on the EAC site, or at the door. The Eastport Arts Center is at 36 Washington Street, Eastport, and at www.eastportartscenter.org, and is handicapped-accessible.