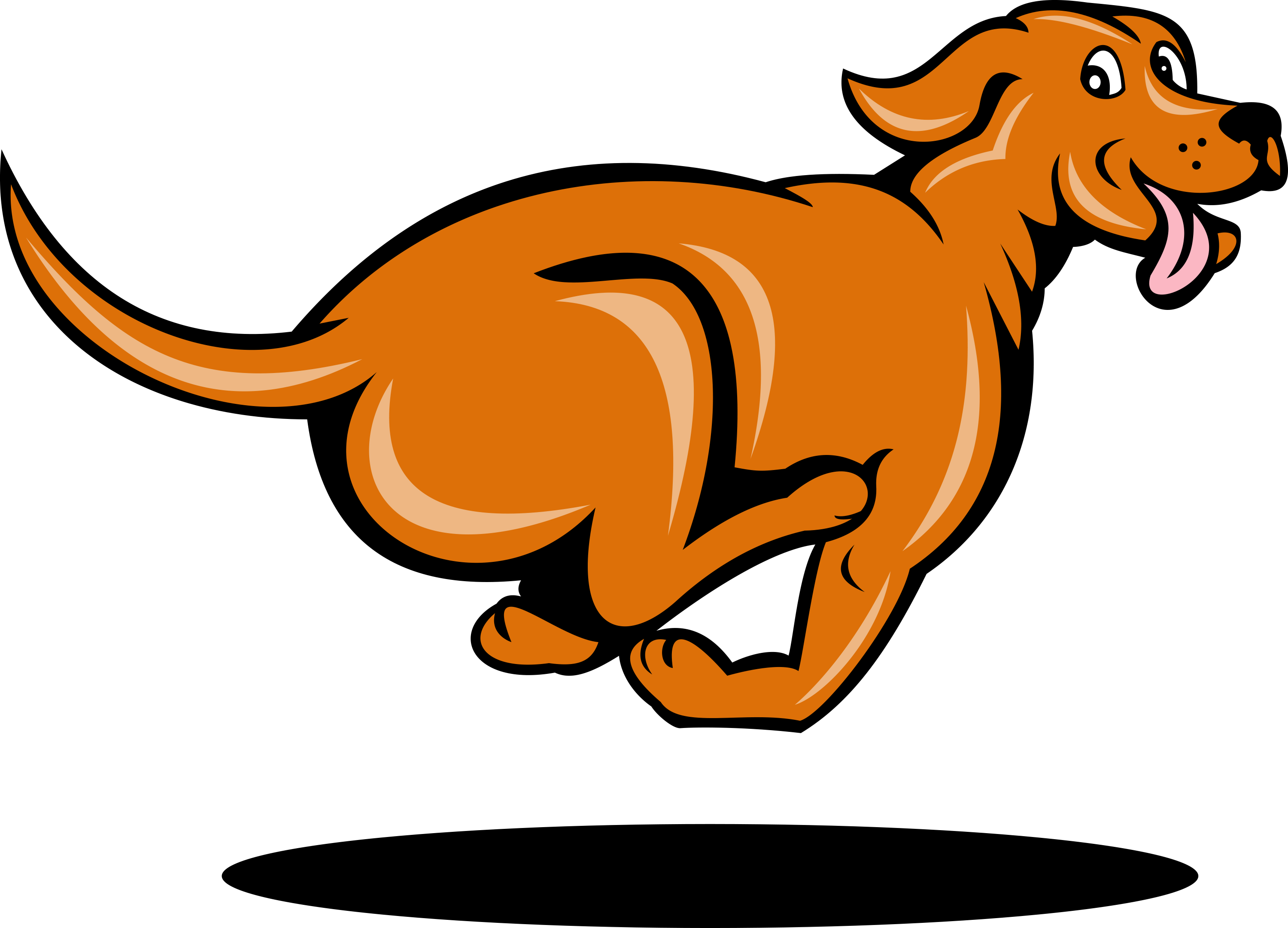 The Sunday Afternoons at the EAC series, a winter offering of informal and interactive programs every Sunday at 3 pm at Eastport Arts Center, continues with Stage East’s Stay Carl Stay by Peter Tolan, a staged reading, on March 8. Featuring a cast of five, the reading will be directed by Carolee N. Bier. In Stay Carl Stay, an invertebrate young woman, dominated and taken for granted by her boyfriend, adopts a dog on the advice of a rather eccentric therapist. Pandemonium ensues when Carl the dog is far better behaved than the boyfriend. Run time of the play is about 65 minutes.

Tolan is a celebrated writer, producer, composer, lyricist, and performer. In addition to a playwright, he is also a television writer and producer. Tolan’s many TV credits include “Murphy Brown,” for which he won an Emmy.

Bier recently appeared as Clarence the angel in Stage East’s It’s a Wonderful Life: A Live Radio Play. She has lived in Eastport for ten years—having fallen in love with the city on her first visit—and has been active with Stage East  productions in numerous positions.