Quoddy Voices: Classics of the Season 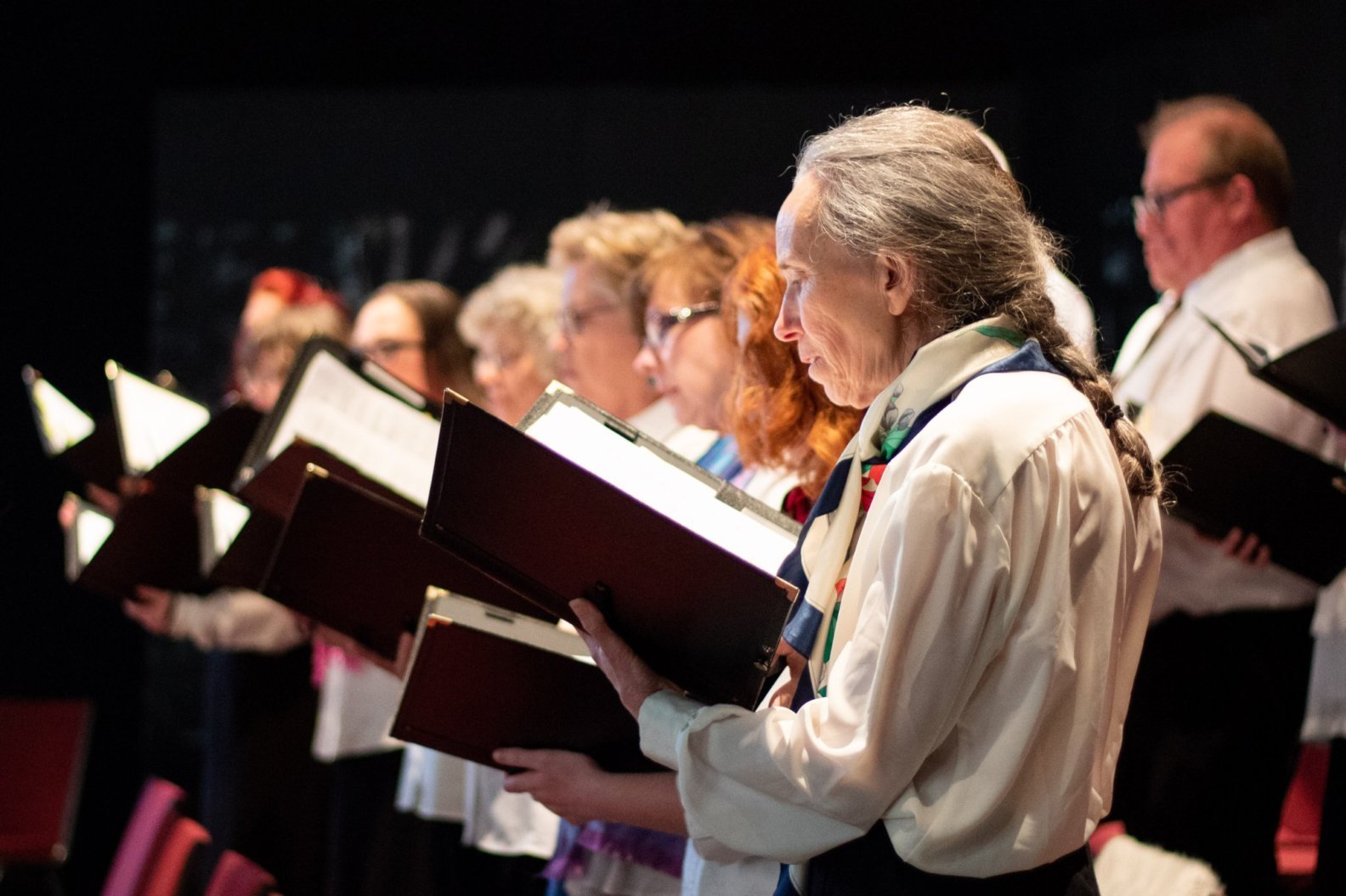 Quoddy Voices will ring in the upcoming holidays with a pair of concerts on Friday, December 6 (7 pm) and Sunday, December 8 (3 pm) at the Eastport Arts Center. The program theme is Classics of the Season. Naturally enough, the first half consists of well known arias and choruses from the “Christmas” portion of George Frederick Handel’s Messiah. Soloists are Robert French (tenor), John Franklin (bass), Barbara Smith (alto) and Jenny Gillies (soprano). The voices will be accompanied by a chamber ensemble of strings and winds.

The program features four classic works from the twentieth century beloved by choirs around the world: Sergei Rachmaninoff’s Bogoroditse Devo (from his All Night Vigil), Franz Biebl’s Ave Maria, the traditional English carol Tomorrow Shall Be My Dancing Day, arranged by David Willcocks, and O Magnum Mysterium, in a setting by the great American choral composer, Morten Lauridsen. The latter will be performed by Eastport’s chamber choir led by Bill Johnson.

On a lighter note, the chorus will present a vocal version of Tchaikovsky’s Dance of the Sugar Plum Fairy and a seasonal madrigal by the awful and mythical P.D.Q. Bach: Throw the Yule Log On, Uncle John. Two great jazz-oriented classics conclude the program: Have Yourself a Merry Little Christmas and a medley of favorites from “A Charlie Brown Christmas.” ‘Bass lady’ Joan Lowden will contribute to the swinging accompaniment on these works, to bring the concert to a grand conclusion.

Quoddy Voices is a constituent group of the Eastport Arts Center, with dedicated members who hail from all over our region to make music together. John Newell directs the ensemble and Kamiwan Oliver is the piano accompanist.

Suggested donation for the concert is $12; students under the age of 18 will be admitted free. For more information about Quoddy Voices contact Newell at (207) 214-7302 or by email at jnewell384@gmail.com. The Eastport Arts Center is at 36 Washington Street, Eastport, and at www.eastportartscenter.org, and is handicapped-accessible.