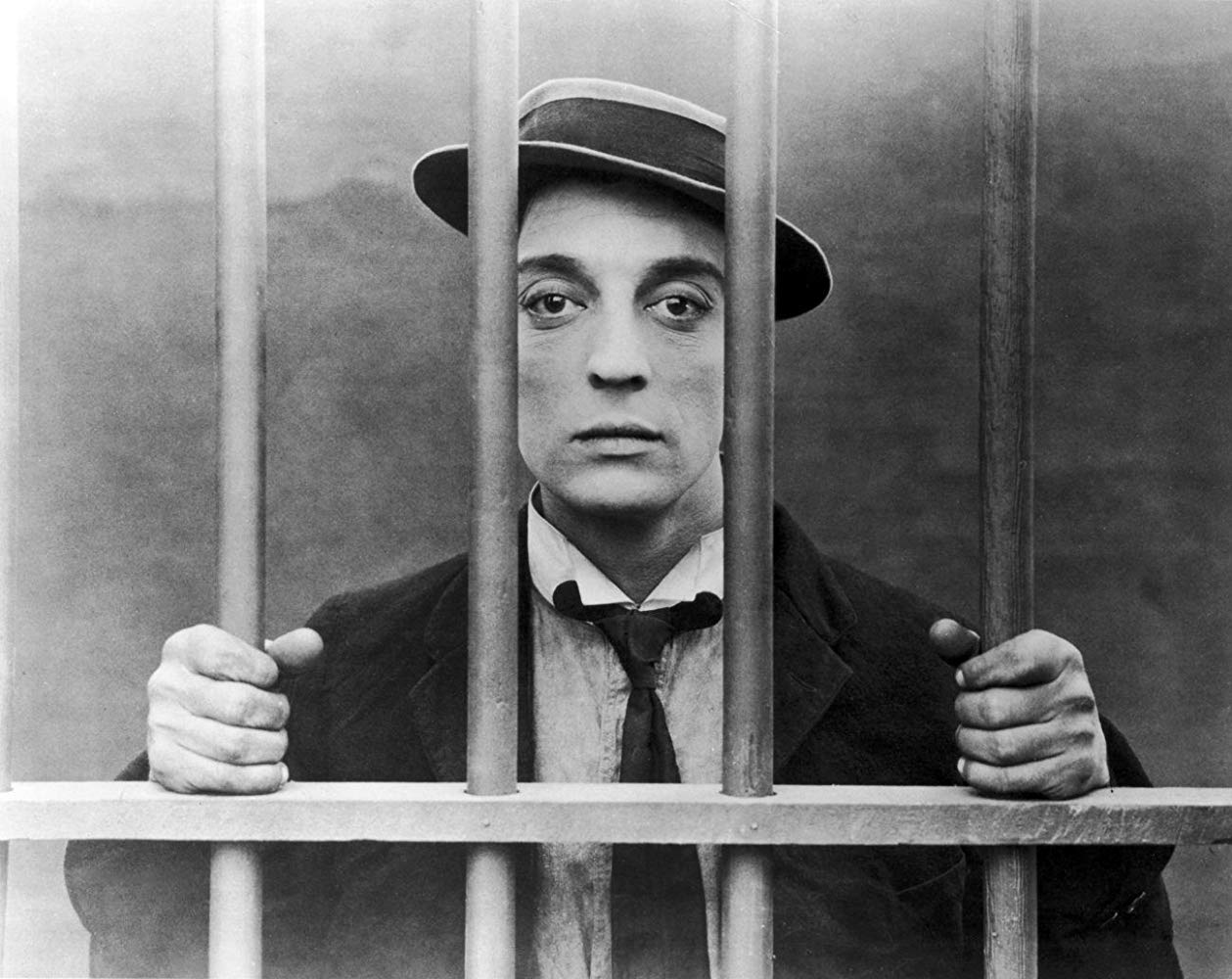 Films screened will include Buster Keaton’s “The Boat” (1921) and “Cops” (1922), and Charley Bowers’ “Now You Tell One” (1926) and “There It Is!” (1928). Keaton was called by film critic Roger Ebert “the greatest actor-director in the history of the movies” and is best known for the silent comedies he produced in the 20s. Keaton’s body of work has inspired much study and favorable critique. “Buster Keaton’s comedy endures not just because he had a face that belongs on Mount Rushmore, at once hauntingly immovable and classically American, but because that face was attached to one of the most gifted actors and directors who ever graced the screen,” wrote film historian Jeffrey Vance. “Evolved from the knockabout upbringing of the vaudeville stage, Keaton’s comedy is a whirlwind of hilarious, technically precise, adroitly executed, and surprising gags, very often set against a backdrop of visually stunning set pieces and locations—all this masked behind his unflinching, stoic veneer.”

Bowers, a cartoonist, slapstick comedian and filmmaker during the silent film and early “talkie” era was forgotten for decades, recently rediscovered and subsequently compared to Charlie Chaplin, Harold Lloyd and Keaton. His films are inventive, sometimes surreal mixtures of live action and animation, dubbed the “Bowers Process.”

Tickets for the family-friendly screening and concert are $12; attendees 17 and under will be admitted free of charge. The Eastport Arts Center is at 36 Washington Street, Eastport, and at eastportartscenter.org, and is handicapped-accessible.