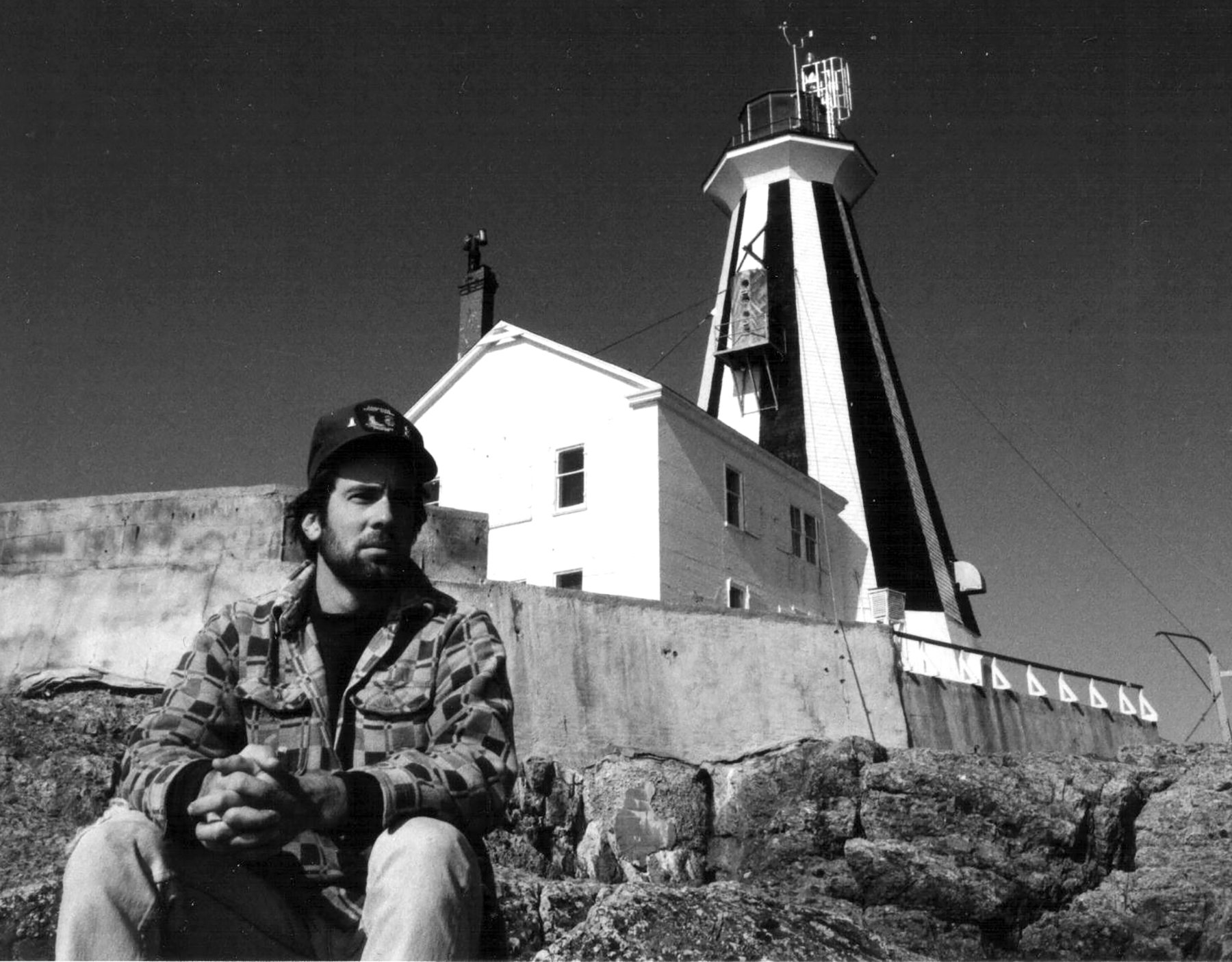 When he was 16, Chris Mills walked into an employment centre in Halifax and said “I want a job as a lightkeeper”. An advisor told him there were no more keepers. Seven years later, Chris took a three-week relief shift at the Cross Island lighthouse near Lunenburg, NS, where indeed, there were still keepers (although not for long). As the Coast Guard de-staffed lighthouses, Chris moved from light to light in Nova Scotia and New Brunswick until complete de-staffing chased him to British Columbia, where lightkeeping was alive and well (as it is today). It was a dream come true for Chris, and his interest in lighthouses continues to this day. Join Chris as he takes a look back at lightkeeping in the 1990s, and as he explores Canada’s lighthouse legacy, with a special look at Grand Manan’s Gannet Rock Lighthouse.  ADMISSION BY DONATION