Canada and the US Civil War 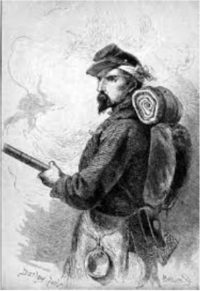 Civil War historians and part-time residents Ned and Diane Smith will look at the involvement of soldiers, blockade runners, the Chesapeake Affair, and more in this discussion. Diane and Ned have written six Civil War-related books between them. The most recent, Diane’s fourth book, Washington Roebling’s Civil War, was published in the summer of 2019. Ned is currently finishing his third book, a history of the last two Union regiments raised in Maine. Admission by donation.